New trailer for the second season of Demon Slayer! 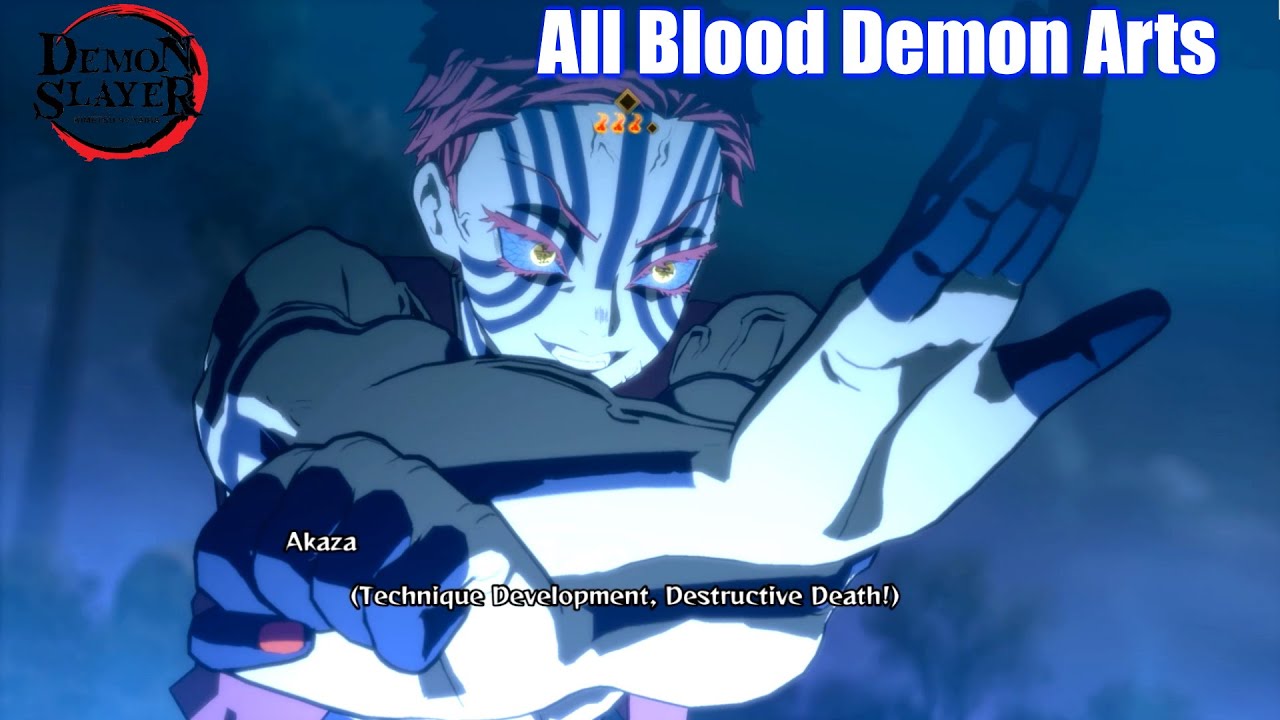 The second season of demon Slayer will be arriving in December. Well, before that we will have a series of seven episodes that will cover the story of the movie Demon Slayer: Mugen Train. But thanks to a new advancement in video we already have an idea of what we can expect from this second part, and there is an important fight. The battle of which we talked is between DAKI and TANJIRO, and although the manga readers already know how the thing ends, who only have seen the anime until the safe date awaits a very big surprise ahead. The bad news, and as I told you before, it is that although its second season will start officially the October 10 with a recapitulation of Mugen Train, we will have to wait until December 5 For the new content. Via: aniplex