We know the importance that Blizzard attaches to its licenses and their development: the studio designs universes, imagines emblematic characters and makes them life permanently, by expanding them according to patches and up to date, but also novels, comics and other animation short films inspired by the universe. However, some players are critical of the latest developments in the license Warcraft , in particular because the studio seems more inclined to imagine ever more colossal enemies to oppose players rather than to bring the fundamentals of the Azeroth world (the confrontation between the Horde and the Alliance).

In this context, Blizzard is recruiting both a narrative director and a creative director to oversee the developments of World of Warcraft . Both will have to orient the future of the narrative frame of the MMORPG with the various departments involved in its development (designers, such as authors, artists or directors of cinematics), in particular to lay the foundations of the next MMORPG extensions. The recruits will have to show a "solid understanding of the narration of the stories fantasy epic, while mastering the strengths and weaknesses of the MMORPG media" (in particular the fact that the persistent universe is an actor of the narration in its own right Title that the characters and the players), "in order to deploy a scripted experience both impactful and immersive for the players of Wow all over the world". 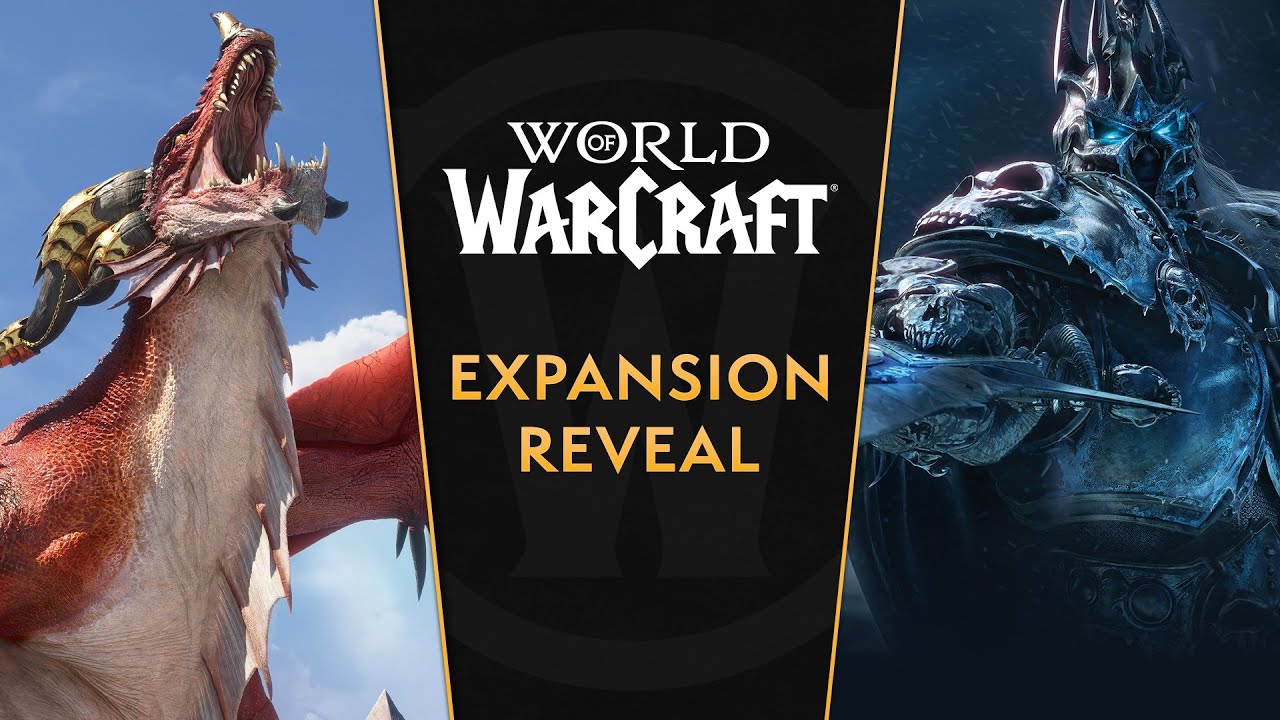